The Sea, the Sea!

The battle won, but the war lost, in 400BCE a band of 10,000 Greek mercenaries found themselves a thousand miles from home, surrounded by enemies and short on rations. What followed became one of the greatest stories of endurance and bravery ever told. 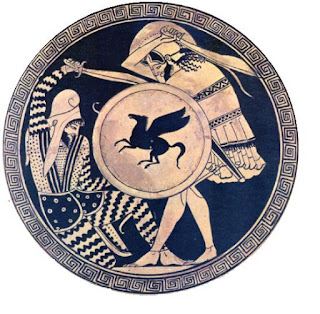 This set is a telling of Xenophon's "Anabasis", a classic of Greek literature. It follows a band of 10,000 Greek mercenaries who were tricked into siding on a civil war within the vast Persian empire. At it's core it is a story of survival, pitted against betrayal, war, starvation and the land itself. It has an epic quality, and, though there are battles, the emphasis is not on violence or glory, but on humans trying to live against seemingly impossible odds.

The piece lasts an hour and ten minutes and requires no special staging. The piece was well received at Three Heads in a Well and a video of the performance is available on request.

A priceless collection of art, a family secret kept for twenty years and a lost world seen through a child's eyes. Richard tells the story of his (great) Aunt Sheila, the Sir Percival David Collection and the legacies we leave while eating lunch. 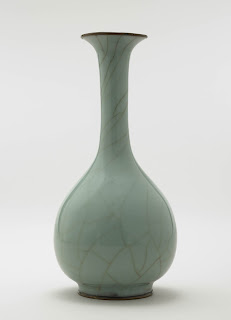 This set consists of three interlinking narratives, the love story and lives of Sheila Hardy and Sir Percival David, the story of the collection that they devoted their lives to, and the story of my family's relationship with Sheila. It is an experimental piece, mixing childhood perspectives, historical events, stories of pieces from the collection and anecdotes about extraordinary people. It is "non-fiction", factually accurate as far as possible.

The piece lasts fifty five minutes and requires no special staging. The piece was well received at Three Heads in a Well and a video of the performance is available on request.

Snowed in at the local pub, the lights go out and people begin to tell stories. Dragons are slain by puddings, internet alter-egos take on a life of their own and fell runners get lost in myth. Weird, urban, funny, touching and disturbing by turns, nothing is quite a it seems...

The show explores what happens when the urban meets tradition with a mixture of original stories and reworked myths. The tone varies from comedy to horror, had plenty of twists and involves some audience interaction.  It can be told as one hour long set or two thirty five minute halves, though the latter seems to work better. Sexuality is a subject in one story and the set is not suitable for under 14s. 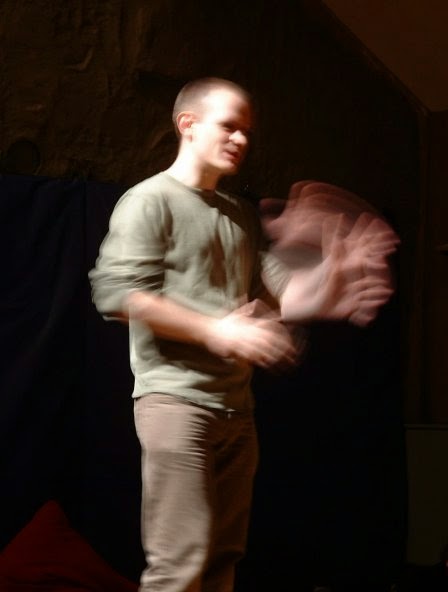 Richard Trouncer brings to life the story of King David, one of the epics of ancient literature, in all its disturbing detail. A tale of ambition, betrayal, passion and regret which confronts us with the realities of power and tragedy of our choices.

A non religious retelling of the life of a remarkably complex character who is usually only remembered as a giant slayer. The story traces David's charmed childhood, outlaw youth, regal coming of age, adulterous mid-life, doomed family and failing infirmity. David's charisma, cunning and determination make his character flaws, and the resulting disasters, all the more tragic. 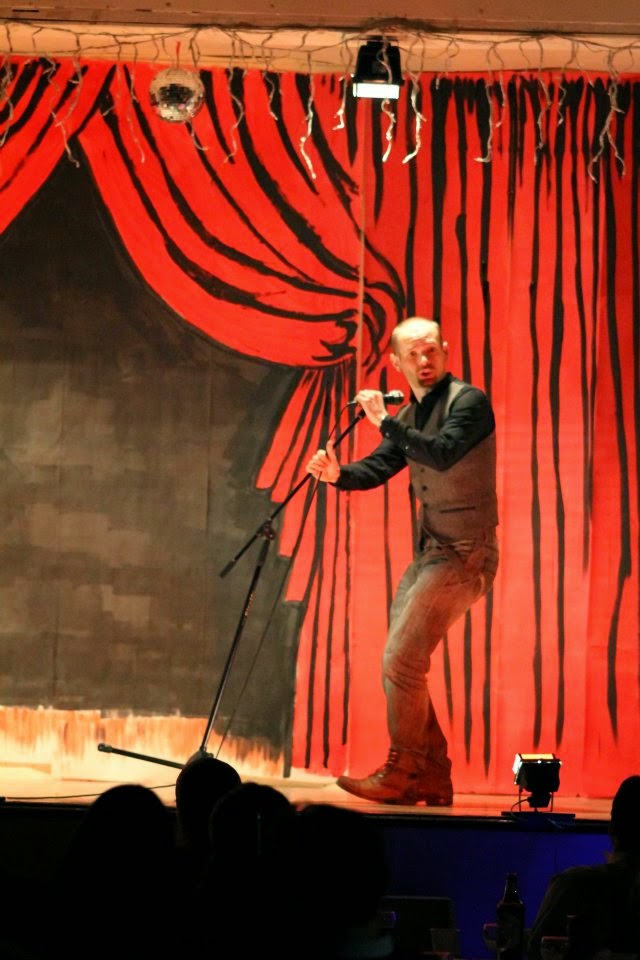 Richard Trouncer has performed his sets across the country - Manchester (Word of Mouth), London (Torriano and Infectious Stories), Sheffield (The StoryForge), Leeds (Once Upon The Aire...), Margate (Tom Thumb Theatre) and Surrey (Three Heads in a Well).
Richard learnt his craft over twenty years telling at storytelling clubs, attending courses (Ben Haggarty's and numerous workshops) and from professional storytellers (such as Janet Dowling).
Richard chaired and taught storytelling for many years at Surrey Storytellers Guild which runs the "Three Heads in a Well" club in Ewell and Waxing Lyrical.
Richard works as a Medical Physicist, drinks real ale and listens to too much Radio 4.
Richard has professional insurance and a fairly out of date CRB form (he doesn't do children's shows)